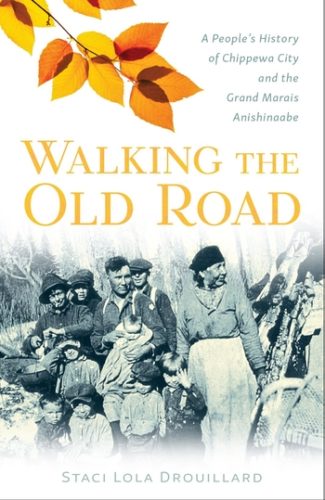 Walking the Old Road: A People’s History of Chippewa City and the Grand Marais Anishinaabe (University of Minnesota Press, 2019)