Zhuikov’s poems have appeared in several anthologies and community projects, and she is past chair of Lake Superior Writers, a nonprofit arts group in Duluth. Zhuikov has a B.A. in science journalism and an MA in public health journalism. When not writing fiction, she writes nonfiction as a science communicator for the University of Wisconsin Sea Grant Program. She is a member of the National Association of Science Writers. 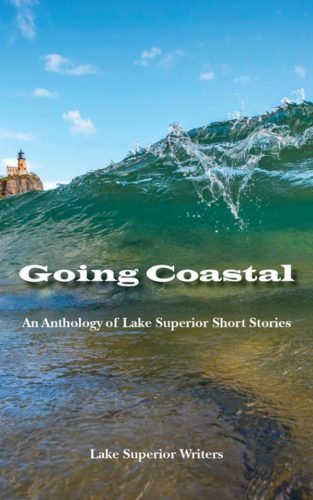 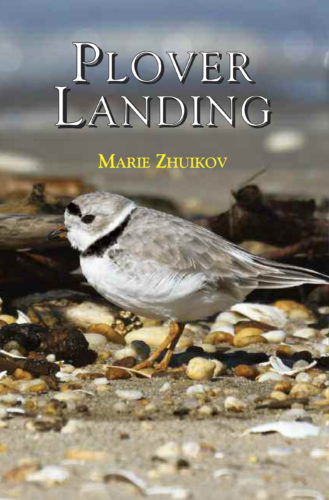 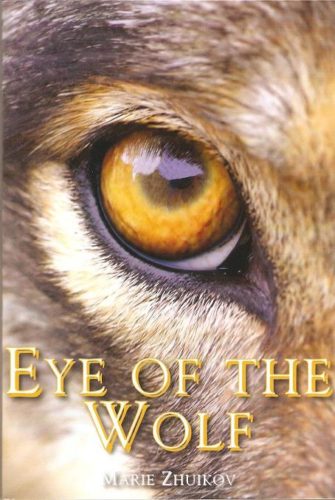 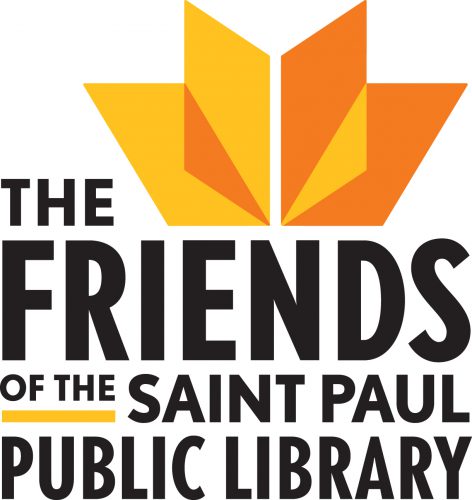