Dobby Gibson is the author of Polar, which won the Alice James Award, Skirmish, and It Becomes You, which was shortlisted for the Believer Poetry Award. All three books were finalists for the Minnesota Book Award. His new poetry collection is Little Glass Planet. Gibson’s poems and essays have appeared in American Poets, American Poetry Review, Conduit, Denver Quarterly, Fence, Gulf Coast, Iowa Review, jubilat, New England Review, and Ploughshares, among other journals. Poems have been anthologized in Good Poems American Places (Viking), Lit From Inside (Alice James), From the Fishouse (Persea), and The New Census (Rescue Press). He’s received fellowships from the McKnight Foundation, the Jerome Foundation, and the Minnesota State Arts Board. He recently served as visiting associate professor at the University of Texas at Austin and lives in Saint Paul. 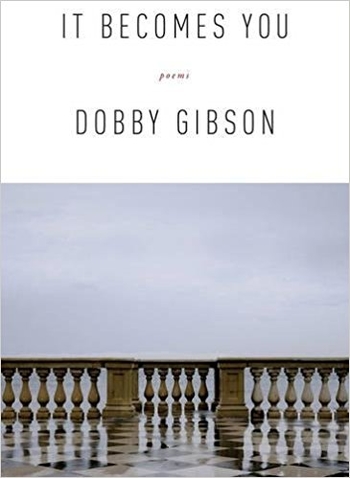 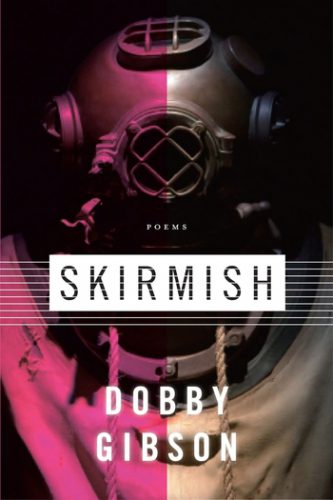 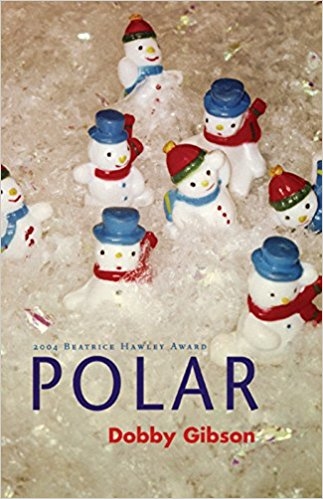