Sean Jensen was born in South Korea, but he was raised in California, Massachusetts, and Virginia, mostly on or near military bases. He’s always been drawn to storytelling, a skill he developed at Northwestern University and crafted almost exclusively covering the NFL. During his career, he’s earned distinctions from the Illinois Associated Press, Minnesota Associated Press, Society of Professional Journalists, Pro Football Writers of America, and Associated Press Sports Editors. Initially inspired by his two children, he created the Middle School Rules series, which tells the inspirational, childhood stories of professional athletes. He’s humbled each time he has an opportunity to speak to children about values emphasized in the books, such as gratitude, kindness, and perseverance. 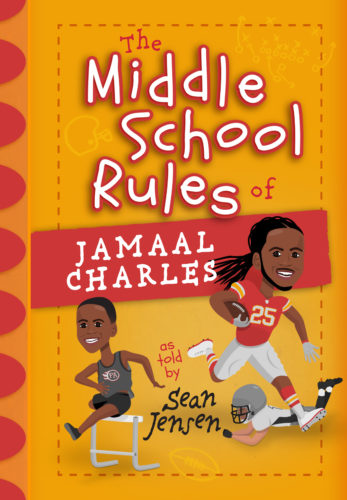 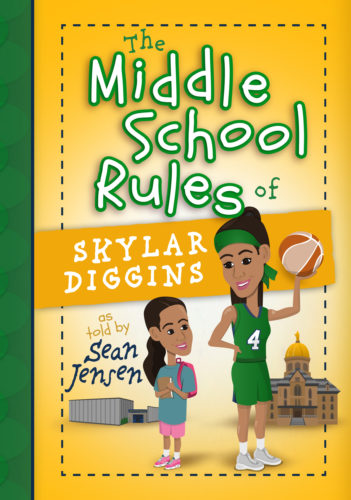 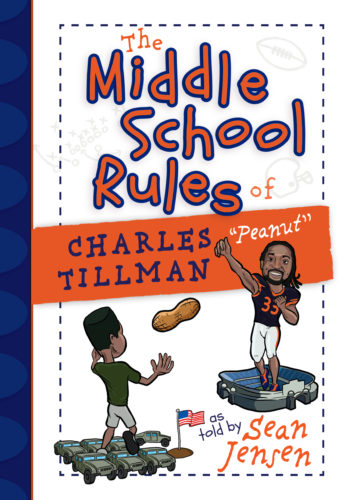 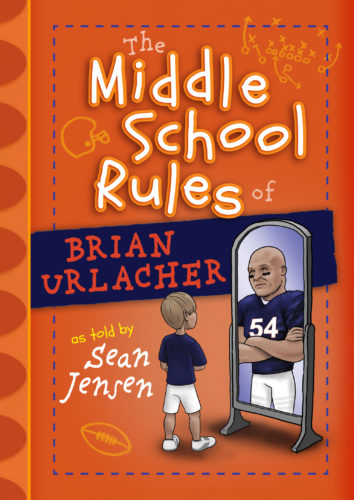