Born in the wine country of California; grew up in a beautiful, little Mississippi River town in Wisconsin; educated in the Minnesota state university system and Harvard Law School, Rob Jung now lives the writer’s life in suburban Saint Paul with his wife, Kathy. He was a newspaper writer for seven years while getting his undergraduate degree at Winona State University and began working on his fiction-writing craft more than a decade ago. A life-long student of history, geography, and religion, Jung has traveled in every continent except Antarctica, and his stories often find their origins in historical events from countries outside the U.S. Jung also lists among his “credits”: inventor, entrepreneur, gourmet chef, master gardener, fishing guide, and storyteller. His best work: three grown children, four grandchildren, and one great grandchild. Jung has written four novels, the first two of which are safely tucked in the back of a drawer so as not to injure either reader or the literary world. His third and fourth novels, Cloud Warriors and The Reaper, were published in 2019. He has also had nonfictional work published in newspapers, legal forums, and periodicals. *Rob Jung is the pen name of Robert W. Junghans. He also writes limericks and tells stories under the name “C.J. Rakham”. 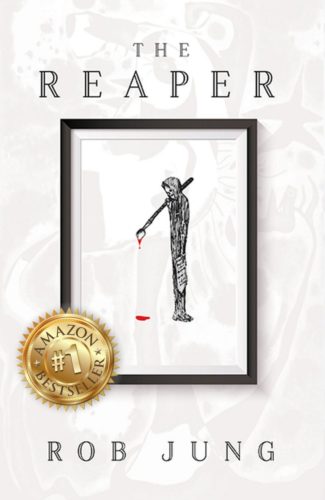 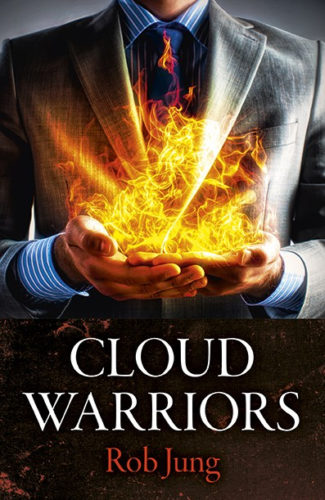