Elizabeth Oness is a poet and fiction writer who lives on a biodynamic farm in Southeast Minnesota. Her poems and stories have appeared in The Georgia Review, The Gettysburg Review, Glimmer Train, The Hudson Review, and other magazines. Her stories have received an O. Henry Prize, a Nelson Algren Award, and the Crazyhorse Fiction Prize.

Oness directs marketing and development for Sutton Hoo Press, a literary fine press, and is a professor of English at Winona State University. 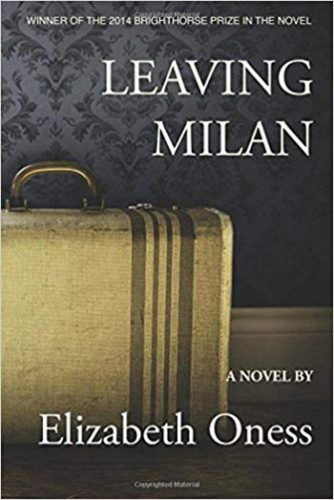 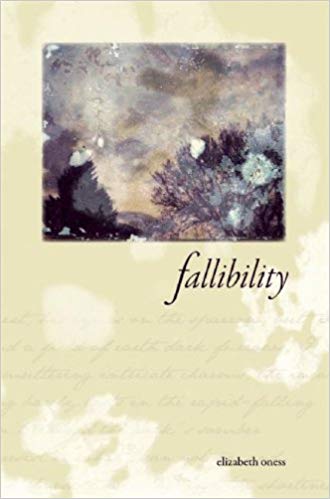 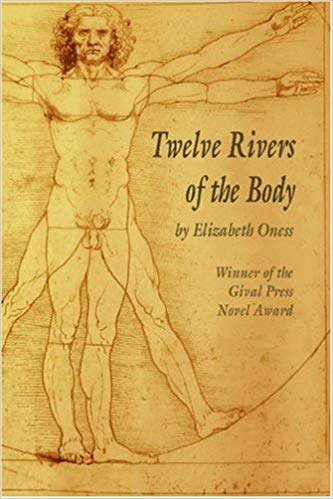 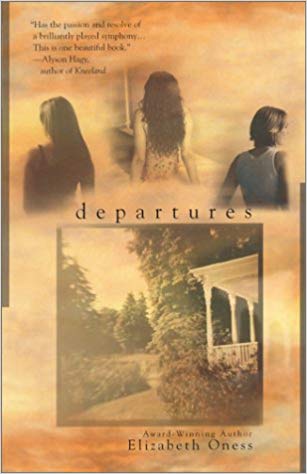